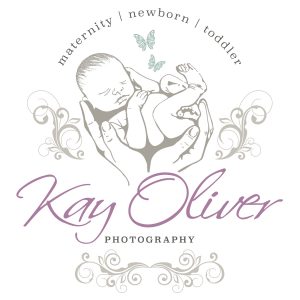 Doctors, midwives and healthcare professionals advise that babies are weaned at six months. Prior to this age they can obtain all the nutrients they need from breast milk or formula, and their digestive systems aren’t developed enough for other foods. From six months, however, you can begin to make the exciting transition from a milk diet to solid foods. It can feel like a daunting task at first, but it’s also exciting – both for you and baby. They’re introduced to a whole new world of tastes and textures and, rather than having separate feeding times for baby, you can start to involve them in family meal times. But where do you start?

Although weaning will allow baby to take part in mealtimes, a busy breakfast or tea time may not be the ideal time to start. Instead, find a time that suits you – ideally when it’s quiet, you’re relaxed, and you’re not in a rush. Baby shouldn’t be really hungry either – at first this isn’t a proper meal but just a little taste and the first steps towards getting used to this new way of eating. You don’t have to start at a traditional ‘meal time’ and it’s really not important it they don’t really take any; just let them try the new textures and flavours on their lips and in their mouth. You can gradually build this up from first tastes to three meals a day over a period of a few weeks, as and when baby shows interest. It’s really important not to rush it or force things as you want baby to enjoy trying new foods, not to become upset about it. Creating any kind of stress or anxiety around eating will only cause problems later on.

What’s on the menu?

Pureed or mashed fruit, vegetables, or baby rice are great first foods. Many babies love mashed banana, cooked and pureed apple or pear, or butternut squash – the list of options is endless! (Annabel Karmel’s website offers some simple ‘first food’ recipes: http://www.annabelkarmel.com/recipes/category/first-foods). You can try any fruit or vegetables but just remember not to add any salt or sugar when you’re cooking them. Mixing in a small amount of breast milk or formula might add a bit of familiarity to help baby become accustomed the new taste. Offer a small amount on a rubber-tipped spoon (which is softer on gums) when baby’s mouth is open (don’t force it it), or give baby their own spoon and let them test out their newly developed coordination by putting it in their mouth themselves. Obviously this won’t be easy but it’s all about the experience rather than nutrition or filling their tummies at first. It’s inevitable that most of it will end up down their bib…on the floor…in their hair…but don’t worry!

Babies shouldn’t eat food containing salt as their kidneys aren’t developed enough for this yet. Likewise, added sugar should be avoided – instead sweeten foods naturally with things like mashed banana or a drop of breast milk. Babies under one shouldn’t be given honey as it can occasionally contain bacteria that could lead to serious illness in little ones. Whole nuts shouldn’t be given to babies under five due to the risk of choking, and certain fish like swordfish or marlin aren’t safe for babies either as the levels of mercury in these fish are too high and can affect the growing nervous system. While foods containing high levels of saturated fats like biscuits and cakes should be avoided, low fat foods aren’t good options for babies as they need the important calories and vitamins that they get from full-fat varieties of milk, cheese and yoghurt. Also, foods that carry a risk of food poisoning, such as raw shellfish or undercooked eggs, are not recommended for babies.

There’s no hard and fast rule about the ‘right time’ to start introducing finger foods to your baby. They’re all different and some will like lumpy food while others won’t, some will prefer something they can pick up and suck or chew on, while others like to be spoon fed. Healthcare professionals say that there’s no reason you can’t introduce finger foods such as buttered toast, sliced banana or soft pear from six months onwards, with most babies starting to enjoy them at sometime between six and eight months. Parents are naturally anxious about choking as their little ones make the transition from a liquid diet to solid foods, but you should try not to worry. It’s a natural progression and, when they’re at the right age and developmental stage, they are able to chew and swallow (even with no teeth!). To minimise the risk you should always supervise your baby while they’re eating and make sure they’re sitting in an upright position. Avoid any foods such as grapes which could prevent a choking hazard (in fact, grapes should always be halved for safety, even as your baby grows older). For peace of mind, it is always worth knowing how to deal with choking so that, in the rare event that an emergency situation should arise, you know how to help quickly: http://www.nhs.uk/Conditions/pregnancy-and-baby/Pages/helping-choking-baby.aspx

Some parents are choosing to follow a slightly different method, known as ‘baby led weaning’. This involves cutting out the pureed food stage altogether and offering finger foods from the very start of the weaning process. Babies are offered a small variety of foods, cut to an appropriate size, that they can choose from, pick up, and eat – basically being allowed to feed themselves. It is said that this method can encourage a more adventurous palate and is less likely to lead to fussy eaters. It also means that baby can join in with family mealtimes straight away, encouraging important social skills, and eliminating the need to prepare separate meals. It’s a messy approach and it’s not easy to keep track of how much babies are actually eating (often a fair amount of it ends up on the floor!) and mealtimes can turn into a long-winded affair, so there are pros and cons. It’s not an ‘officially’ recommended method and little formal research has been done into its advantages, although a number of parents favour this method. You can find information about baby-led weaning at: www.babyledweaning.com.

Weaning is yet another exciting developmental stage and although you may have some concerns about how or when to do it, what foods to offer and whether baby is eating enough of the right things, you should try not to worry and just enjoy this new phase. Talk to your midwife or health visitor for advice, or share hints and tips with friends. Watching baby’s expressions as they roll new tastes and textures around their mouth is priceless. As ever, don’t forget to preserve the memories with photos and videos – a picture of your baby in a highchair covered in food will be a brilliant one to bring out on their 18th birthday! 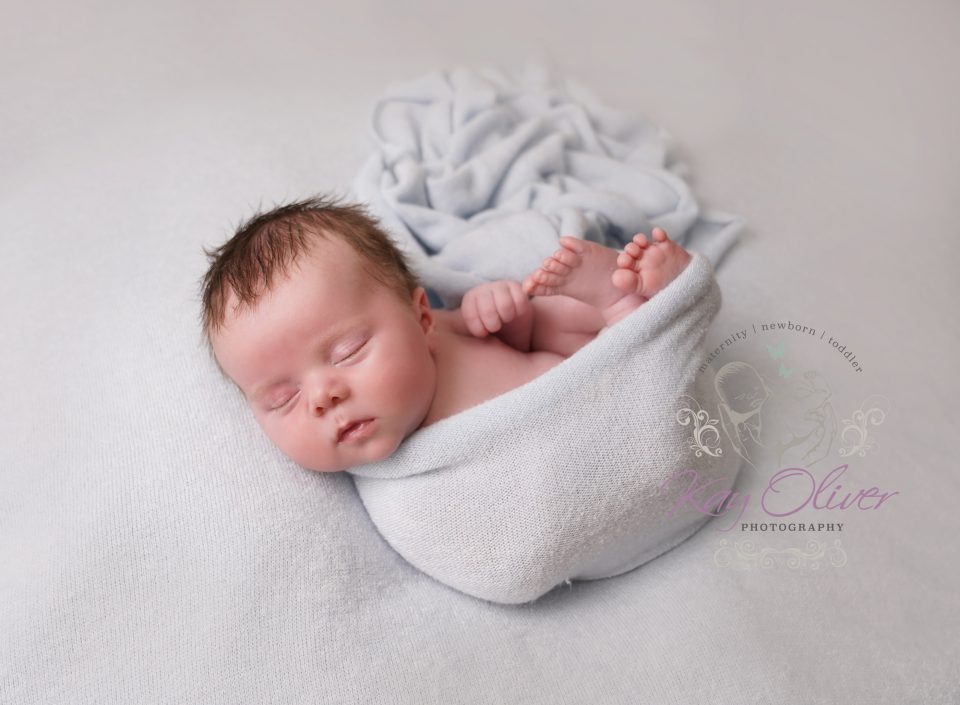 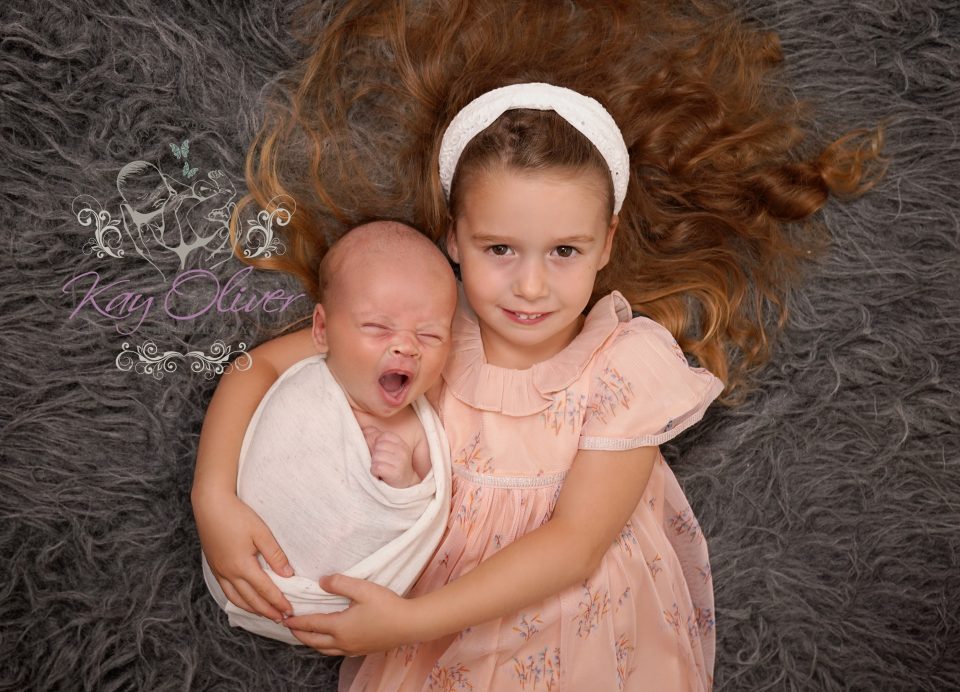 
Chasing the Rainbow 🌈 Zachary at 8 months old a

Baby Rocco 7 days old 😍 He was an absolute drea

Ten Tiny Toes that make the Biggest Footprint on y

JULY IS HERE!!⁠
.⁠
.⁠
Who is Expecting this

Pregnancy is a journey full of ups and downs but r 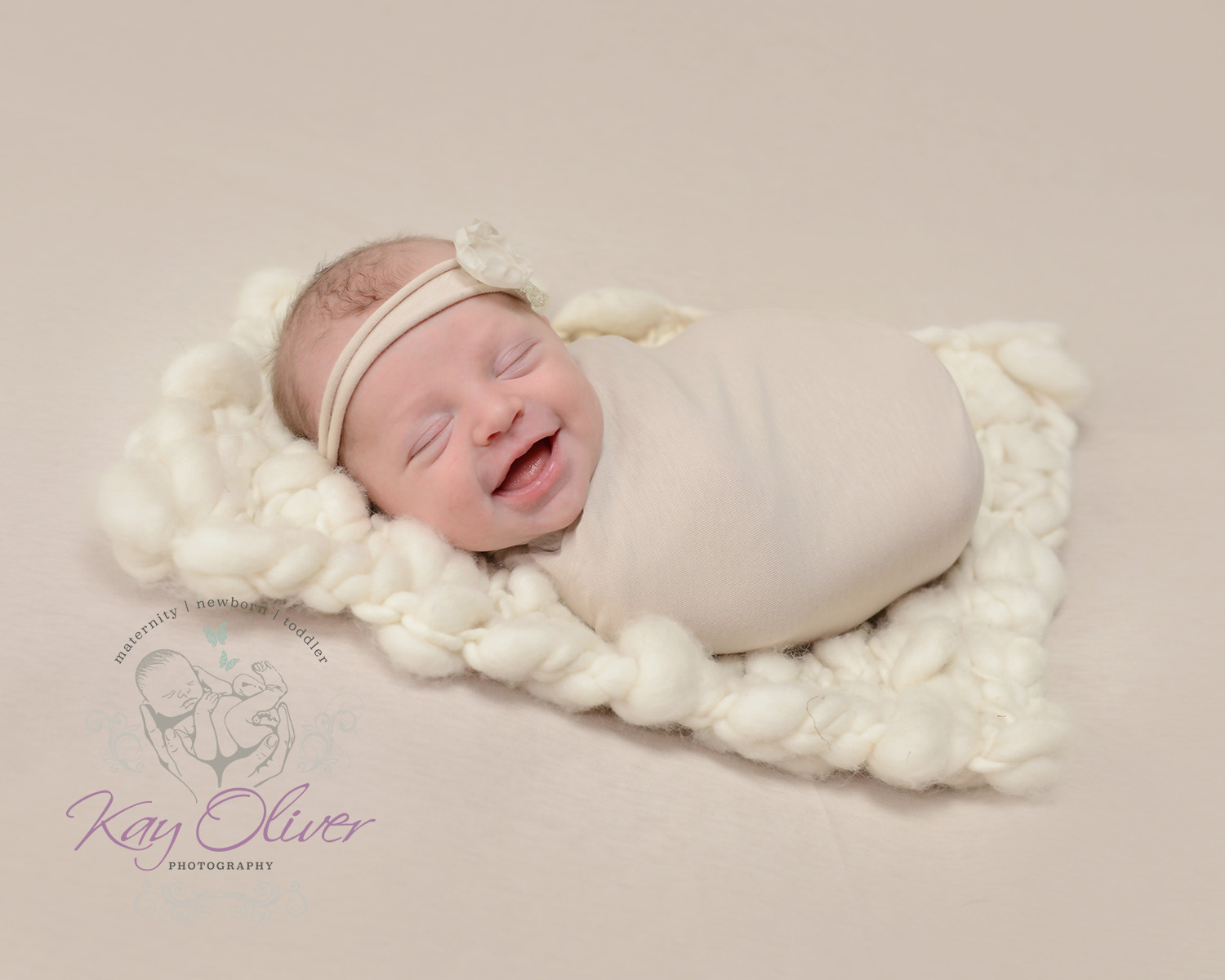 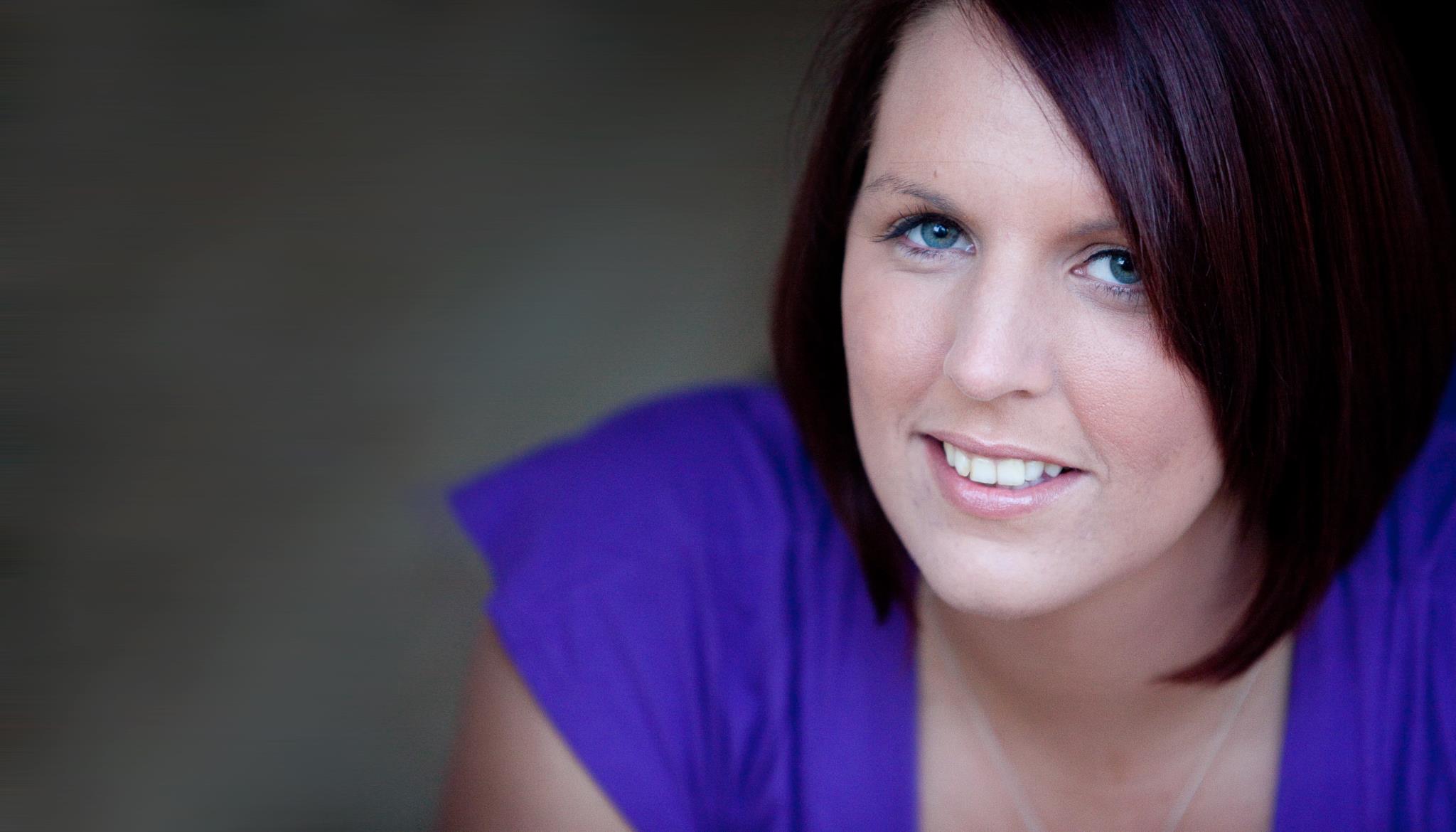