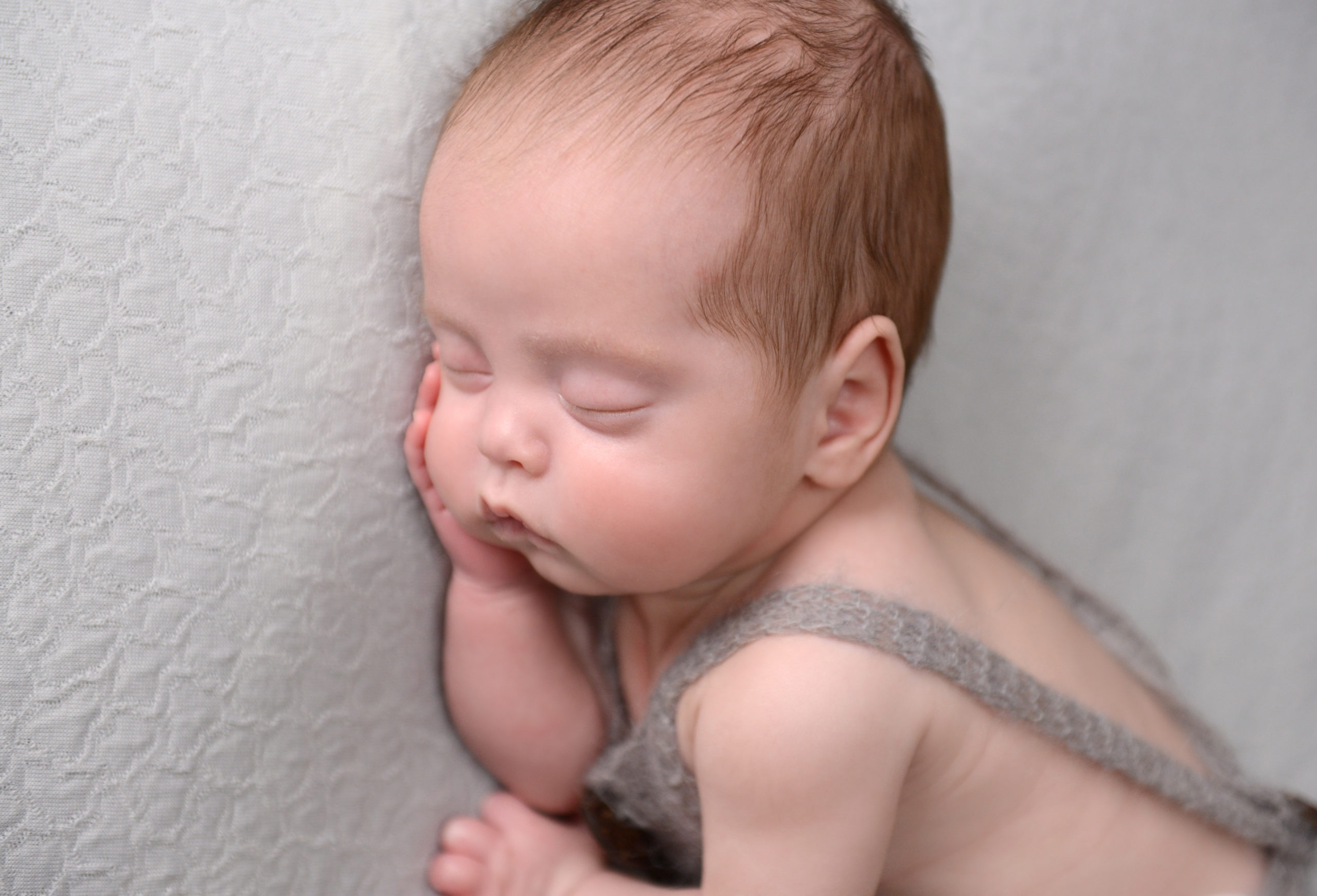 Mums Name: Jemma
Babies Names: Elliott
Birth weight: 3lb 6oz
How long was your labour? 5 1/2 hours from my waters breaking to Elliott being delivered.
What pain relief did you use, if any? Gas and air initially then I had a spinal for the emergency C-section.

For Jemma and Fraser the journey to become parents hasn’t been an easy one. After 3 miscarriages they struggled to get pregnant and decided to try IVF. They were very lucky to be successful and became pregnant with Elliott after their first round. 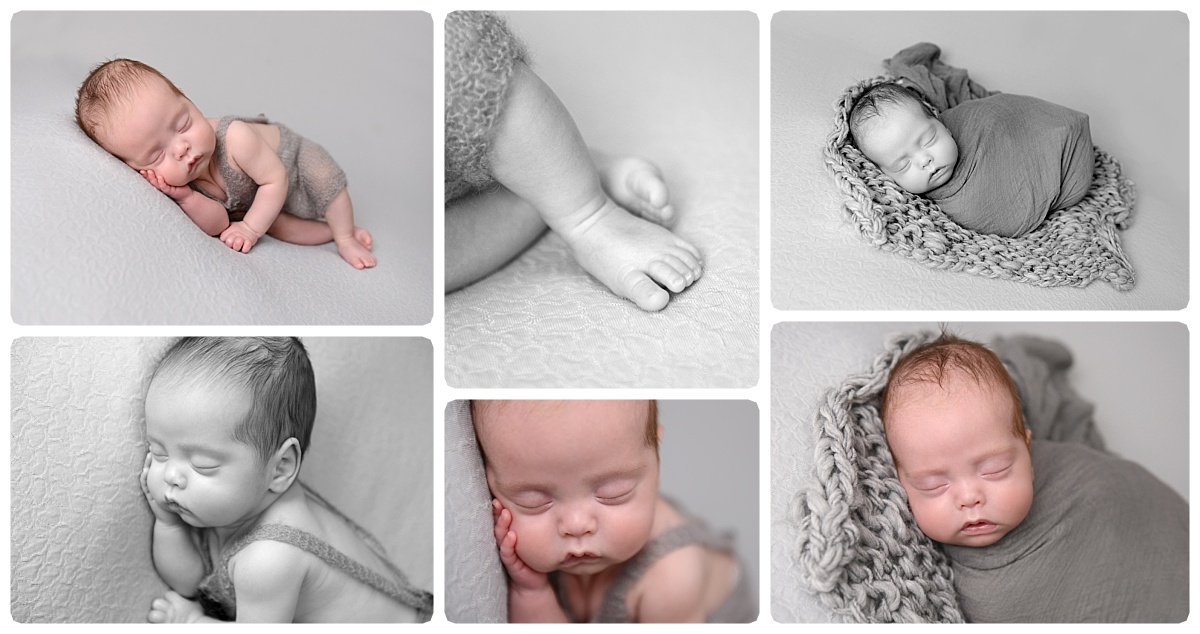 Whilst Jemma was waiting to hear back from the local health visitors team and for a date to join the antenatal classes, Elliott had other ideas and at arrived early at 29+5 weeks.

Jemma’s husband Fraser and Mum Jenifer where her chosen birth partners and we asked Jemma why:

“My husband is my everything, my rock and has been there for me throughout our journey to try and start a family. Its been a tough journey and a tough pregnancy and I couldn’t have got through everything without him. I’m very lucky to have such wonderful parents who have supported Fraser and I through everything. I wanted my mum there as she is such a calming influence and I always turn to her for advice, support and anything really. She’s my best friend. I also knew that during labour I would at some point just want my mummy there to hold my hand! Ha ha!” 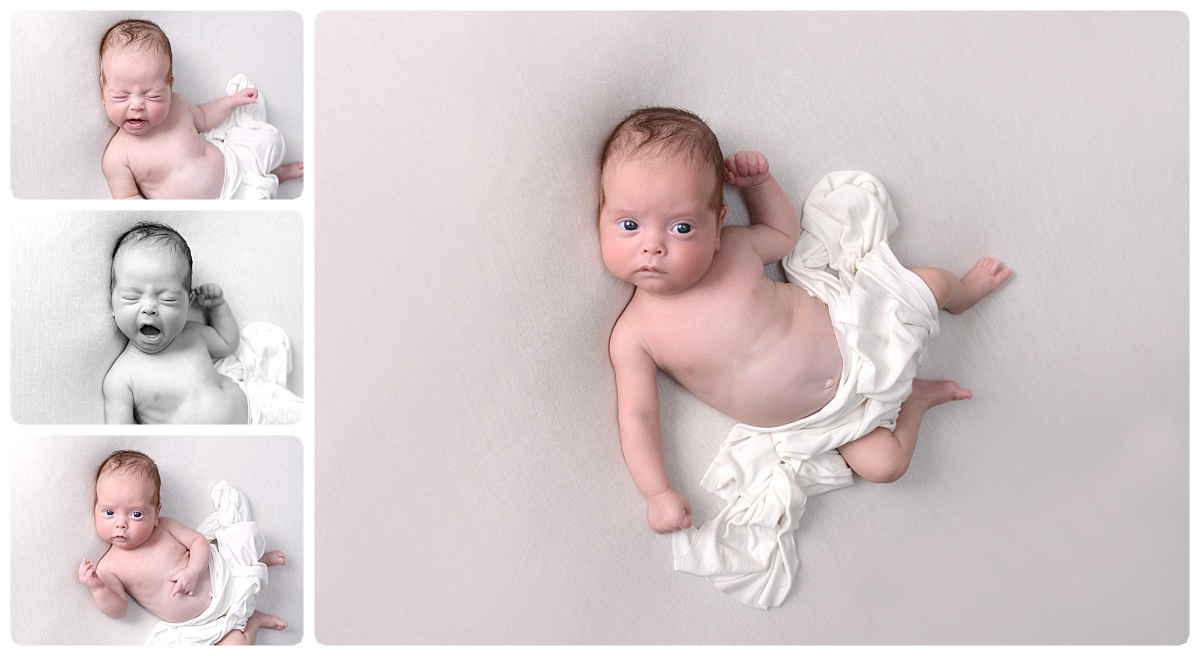 With his early arrival there was no time for Jemma to prepare a birth plan but she wanted to remain open to anything and have everything on the table just in case. As it happens being happy to go with the flow was the best choice for Jemma due to Elliott arriving early. Elliott was born by caesarean section nearly 10 weeks early and in the operating theatre Jimmy Cliff’s “Wonderful world, Beautiful people” was playing, here Jemma explains what happening during Elliott’s birth:

“Elliott was 10 weeks early which poses complications in itself. He also tried to come at 27 weeks and I was admitted to hospital as I was having contractions every few minutes. Looking back this was a blessing in disguise as the doctors were able to administer steroids to help develop Elliott’s lungs quicker just in case he did arrive early. So he’d already had these steroids when he did arrive two weeks later.

I had to have an emergency c-section in the end as Elliott’s heart rate kept dropping during my contractions and taking longer and longer to recover. They thought that he was squeezing the umbilical cord whenever I had a contraction and that was cutting off his supply. The staff were fantastic and were not taking any chances so made the decision to just get him out.

After the delivery Elliott was taken straight to the neonatal intensive care unit where he spent 2 months.

I briefly got to see him before they took him away but I was having a bad reaction and my blood pressure dropped and I had to be sedated and given anti sickness meds to stop me being sick and violently shaking.

I didn’t get to see my little man until around 6/7pm that night, I was so desperate to see him.

The nurses in the end took me down in my hospital bed to see him. Elliott was on C-pap (breathing support) for the first few days. His journey in NICU was very up and down as he kept getting infections. He ended up having a blood transfusion and after that he went from strength to strength.”

Jemma and Fraser were finally able to take their son home on 21st November.

This was very overwhelming and Jemma felt extremely anxious all the time. Prem babies have what they call apneas where they forget to breath (as they aren’t supposed to be brething yet) Elliott would have these and stop breathing and his heart rate and oxygen levels would just drop. When Jemma observed these apneas and seeing the nurses having to bring him round it was terrifying.

She is a lot more relaxed now and whilst it is taking time to overcome these anxieties she feels so blessed Elliott is now at home getting bigger and stronger everyday. He does get hiccups a lot though and he had them regularly whilst in Jemma’s tummy as well which she remembers fondly.

Jemma’s advice to other Mums – Listen to your body. If it tells you to rest….DO IT! Have an open mind to your labour and trust in your medical team. My medical team were amazing and all the staff at Derby NICU are all angels and do such a fantastic job. We can’t thank them enough for taking care of Elliott and us.

Fraser’s advice for other birth partners – Just to try and support in the best way you can, make her laugh, hold her hand, fetch her water, anything that helps. Also trust in the staff that are there as they are amazing and know what they are doing.