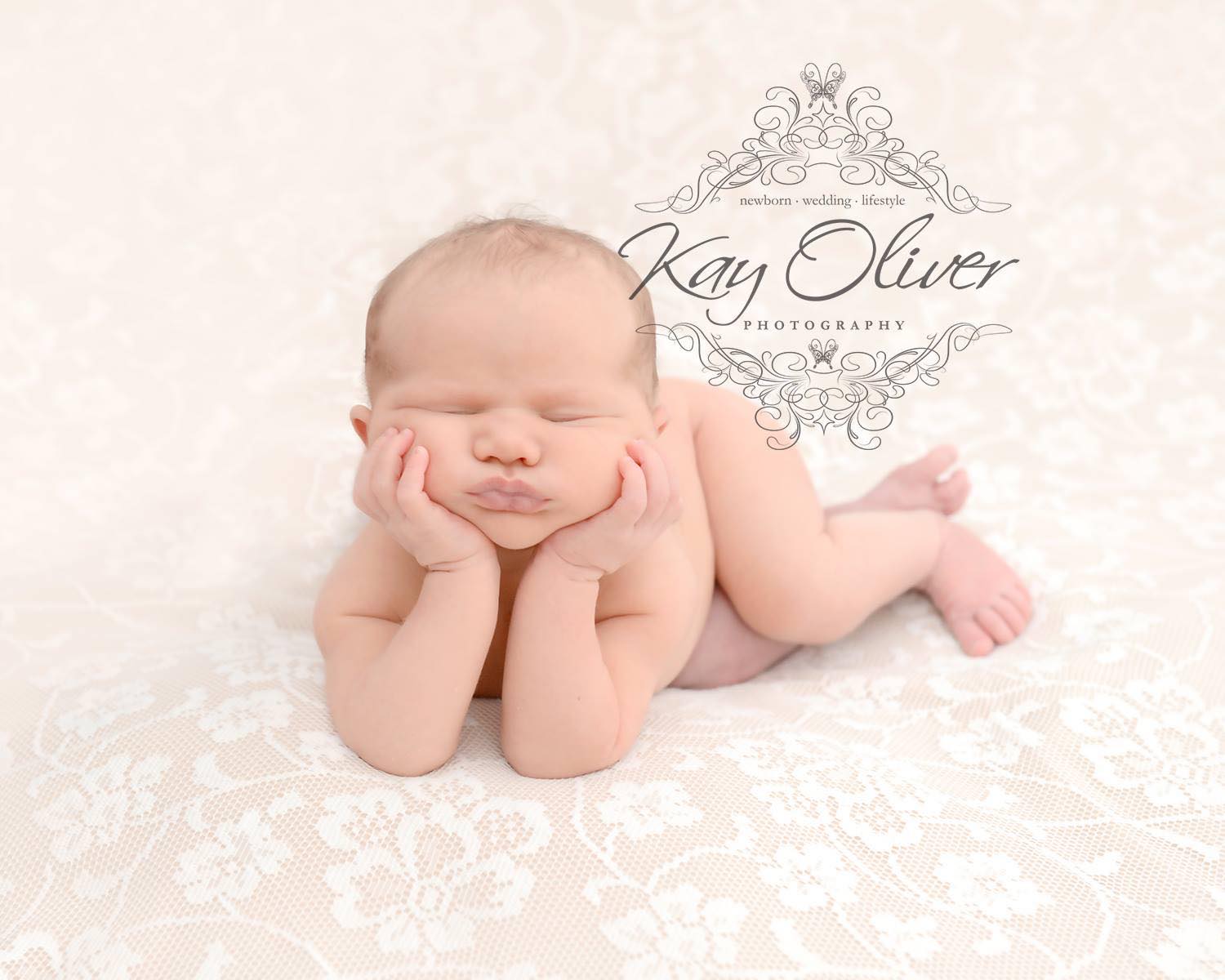 Alyssa herself was a miracle baby. After 10 years of infertility, I have grade 4 endometriosis, we’d had numerous fertility treatments and none worked, and naturally, out of the blue, I’d fallen pregnant.

We were over the moon and so crazy excited.

I had an amazing, easy pregnancy. I loved every minute of it. However, towards the end, things started to fall apart. I discovered I had group b strep, and my platelets were falling drastically. I asked for a section and didn’t get past my community midwife, who pretty much laughed at me. I was allowed to go overdue.

The day before I was due to be induced my waters broke, they were green. Only a trickle but I felt the ‘pop’ so headed to ABC unit. I was told I wasn’t in labour, green wasn’t anything to worry about and seeming as I was being induced the following day I should go home and wait for that.

I was admitted the next day.

Once the monitors were on they confirmed I was indeed in labour. I was moved to labour suite where a midwife agreed with me that my waters had broken. So she moved the membrane, where everything then went with a gush. Full of meconium. I was still refused a section. I had an awful reaction to the drip and was incredibly sick despite anti sickness medication. Baby’s heart rate wasn’t stable and I kept being told it was fine and to be left another half an hour.

The on duty consultant had no interest in what was going on and he ignored all the signs my daughter and I were in distress. It was only on shift change over when the new shift took one look and realised how serious the situation had become. I was rushed to theatre, which wasn’t ready and there was another 20 minute delay.

Alyssa was taken straight to Neo natal and I was seriously ill with a womb infection. It took 3 days to stabilise my oxygen. I had 4 blood and 4 platelet transfusions.

My first introduction to my daughter was in my theatre bed, which was wheeled into Neo natal. I got to hold her 3 days later.

Alyssa survived a week, she had so many tests but they confirmed she was brain dead and we had to make the decision to turn her life support off.

The following days, weeks, months were a bit of a blur.

I tried to have counselling but they sent me back to maternity for it. I had to have numerous follow up appointments because of how ill I was but again was all in the maternity wards. Which was horrendous. I couldn’t cope with the counselling and found it was making me worse so I gave up on it.

Nearly a year later I was diagnosed with PTSD which still affects me now. We had some ridiculous things said about adoption instead and at least she didn’t get to suffer in this world. Or people avoided me. That stung.

We decided to have a charity event in Alyssa’s memory. Neo natal were in need of a new CFAM machine. So we, along with the help of a lot of friends and family held a fund raiser. It gave us a purpose and a focus. And we successfully raised the funds to purchase the machine. 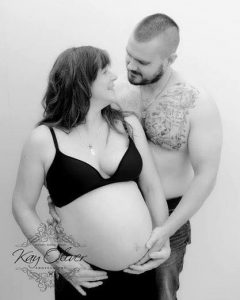 My rainbow was born 13 months after Alyssa was born.

I don’t think anyone could have been more shocked at the pregnancy than we were.

The pregnancy was again physically very easy. But mentally was incredibly tough. I don’t think I once allowed myself to think that I’d be able to take this baby home.

The symptoms I had with Alyssa resurfaced at the end of this pregnancy too. But it was always planned to be a section at 38 weeks. So was ‘managed’.

Theatre for the section was incredibly scary and I came very close to loosing it after I’d been asked if I was ok for what felt like the gazillionth time.

However, hearing my baby girl cry is a feeling I’ll never forget. I didn’t sleep the first night. I spent it, just watching her. She still astounds me everyday.

Our photos are incredibly precious. They’re something I never thought we’d get to have. The love and time that went into them meant a lot. Our baby was as important to Kay as she was to us. 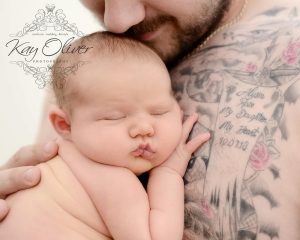 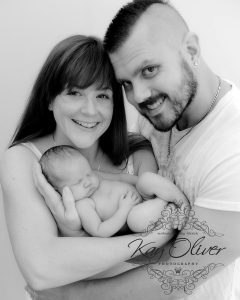 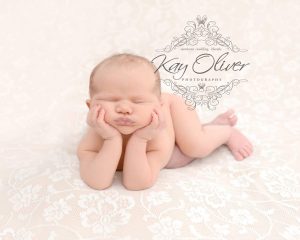