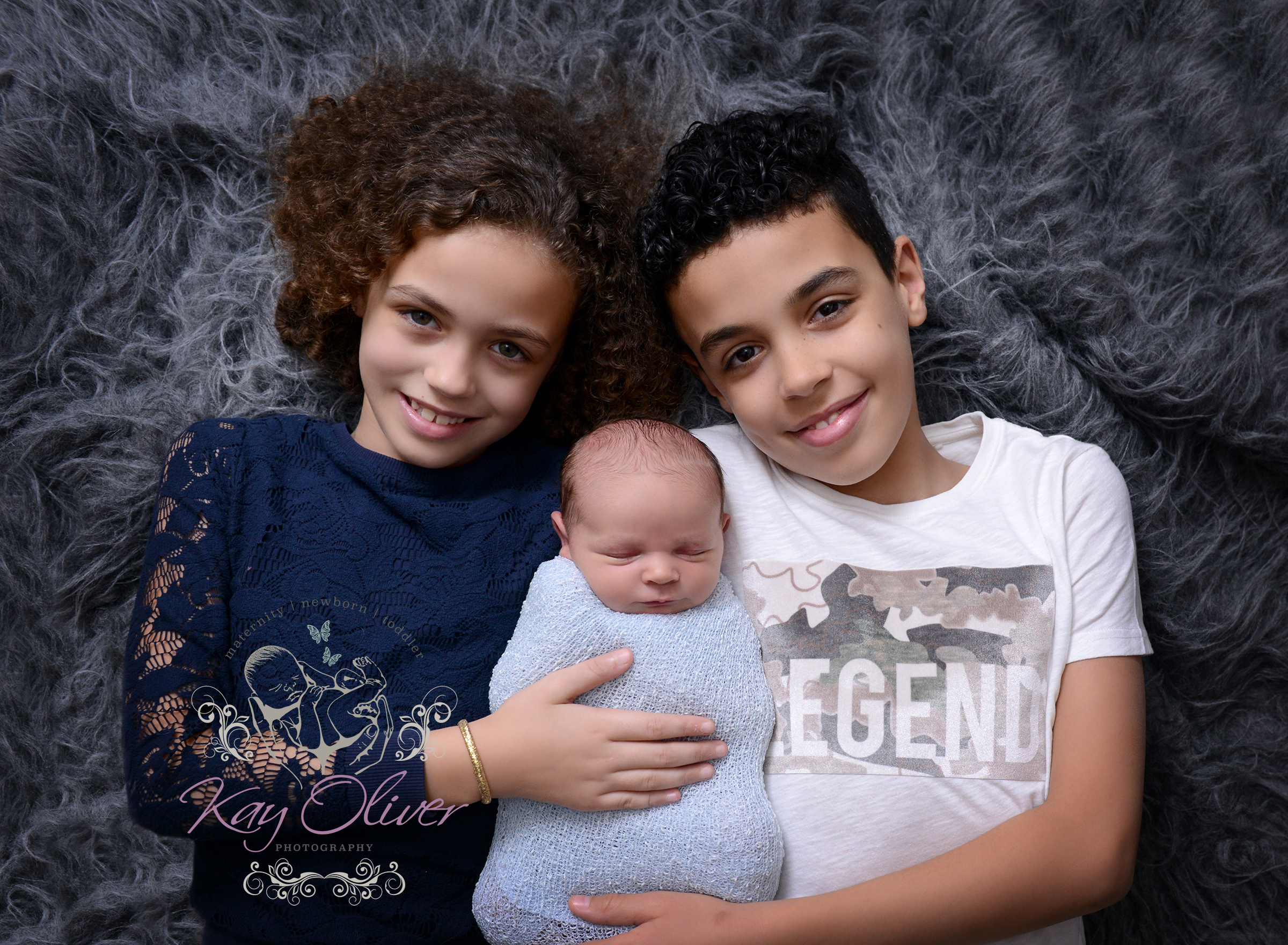 Mums Name: Lauren
Babies Names: Liston
Birth weight: 8lb 10oz
How long was your labour: 10 hours
What pain relief did you use, if any? Gas and air for initial labour

As this was Lauren’s third pregnancy, she didn’t attend antenatal classes, however, from 29 weeks she went to pregnancy yoga as this had helped with labour during her second pregnancy. Her husband Lloyd, along with older sister Jaime were her chosen birth partners, however, on the day Jaime was unwell so her friend Cleo was there for support instead.

Baby Liston was due on boxing day, but after having had a bad labour first time around which resulted in an emergency c-section, Lauren was induced on 28th December. she has hoped for a natural delivery like her second labour but sadly due to labour not progressing baby Liston was born by c-section the following day.

Everything was straightforward and Liston was able to go home in time to celebrate his big brother Lloyd’s birthday as well as Mum & Dad’s wedding anniversary on the 30th. 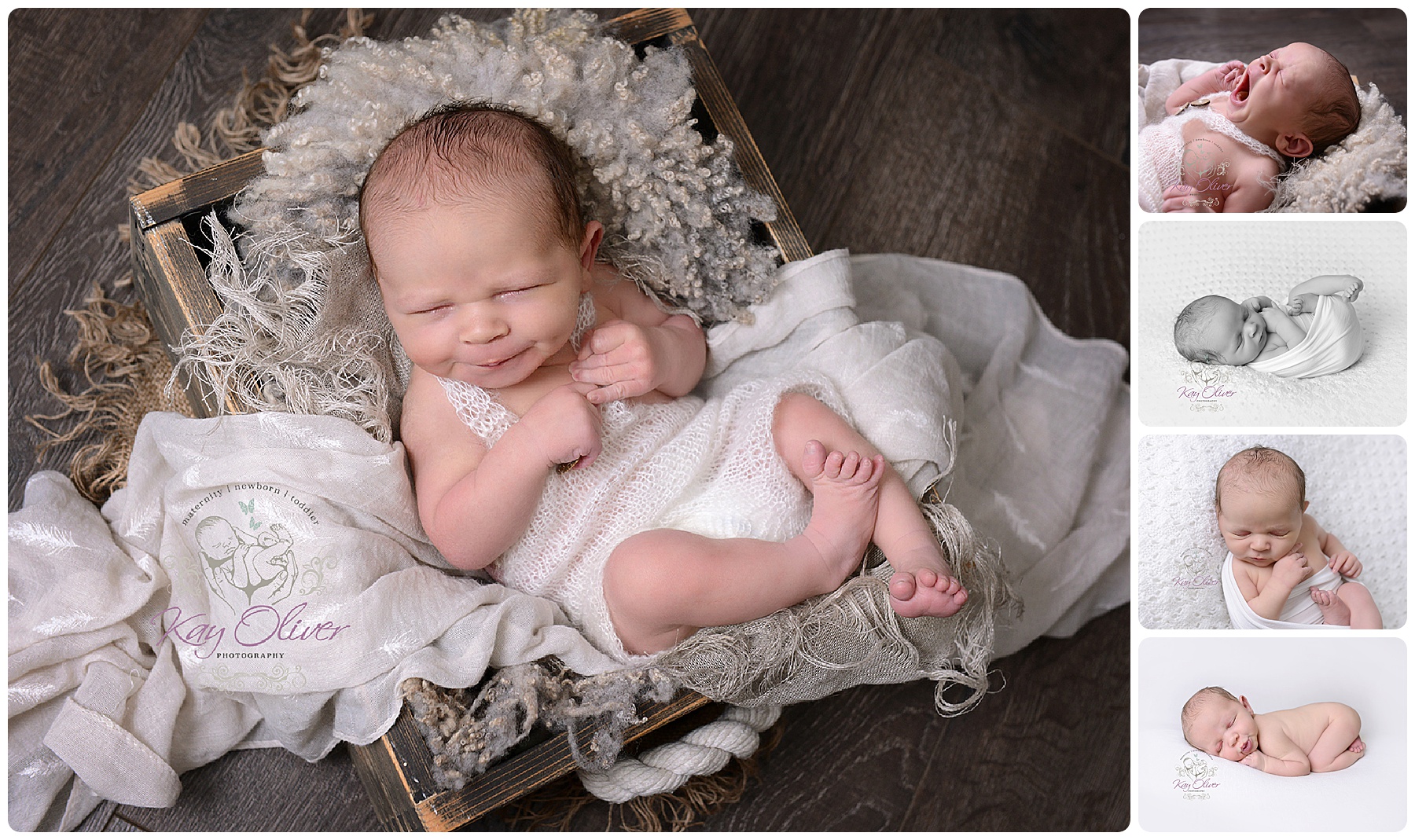 Lauren’s Advice to other Mums: ‘Be prepared for your plans not to go to plan. I didn’t want another c-section as the recovery was so long before and that was when I was 11 years younger. I’ve had a much better experience with my c-section this time round and I’m feeling good after just over a week. ‘

Lloyd’s Advice to other birth partners: ‘Stay calm, stay strong and roll with the labour. Everyone tells mum to be to get plenty of rest but birth partners should try to aswell so they can be there for mum. Most of all be patient with the mother in labour they are going through more pain and emotions than you will know.’